Projects Across the
Energy Spectrum 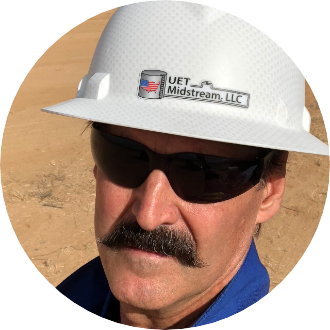 UET constructed the Pawnee Terminal, which is the only crude oil terminal connected to the North Eastern Colorado lateral of Pony Express Pipeline. This lateral is capable of injecting up to 96,000 barrels per day of crude oil through Pawnee into the Pony Express Pipeline from both a gathering system and multiple truck stations, as well as storing 300,000 barrels of crude oil on site.UET sold the terminal to a publicly traded master limited partnership in July 2015

UET is continually seeking midstream opportunities. We have several projects across the energy spectrum on the drawing board and are ready for advancement in the coming years. UET anticipates that these assets will provide an attractive and more robust foundation for origination, transportation, marketing and ultimately, superior customer service.